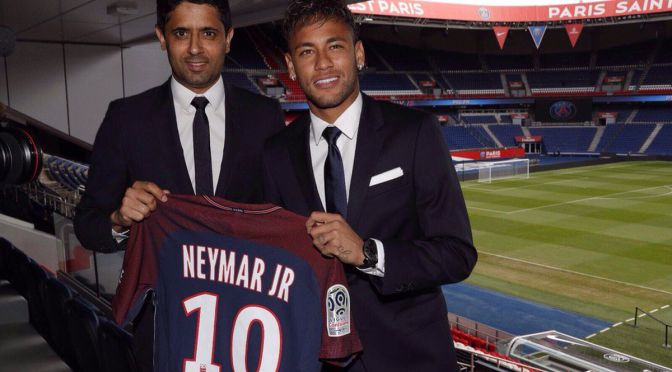 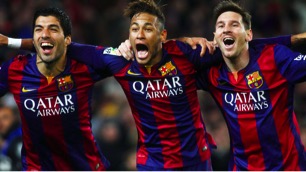 The trio of Lionel Messi, Luis Suarez and Neymar Jr. is no more, as FC Barcelona accepted roughly a 222 million Euro transfer for Neymar from PSG, demolishing the previous transfer record set by Manchester United for Paul Pogba just a year ago.

Fans are arguing that Neymar can’t reach his full potential in the French Ligue 1 and there’s no question that Spain’s La Liga is more competitive. Yet, a move to Paris may have peaked Neymar’s interests for reasons other than getting paid 30 million Euros a year. The opportunity to play with his Brazilian counterparts in Paris only increases the chances for Neymar and co. to bring home the World Cup in 2018. In 2010, Spain hoisted the World Cup, and in 2014, Germany were the victors.

These two countries feature a majority of their national team players competing at home in domestic competitions. In La Liga, Real Madrid and Barcelona make up most of the national team, while in the Bundesliga, many members of the national team play for Bayern Munchen and Borussia Dortmund. Chemistry is the backbone to success in the sport of football, and it played a huge role in both Spain’s, and Germany’s World Cup wins.

Neymar will be joining Dani Alves, Thiago Silva, Marquinhos and Lucas Moura in Paris, all candidates to be selected for the national team come next summer. This upcoming season is going to be crucial if Brazil wants to avenge their 7-1 humiliation to Germany in 2014. Chemistry has been a problem for Brazil while Dunga was in charge of Brazil’s national team, but Tite has seemed to unite the Selecao.

Neymar’s transfer may bring that core closer together, thus giving the boys in yellow a chance to bring home the trophy of all trophies in Russia. In order to truly understand Neymar’s decision to leave the great club of Barcelona, we must understand the legacy that Neymar is trying to leave. 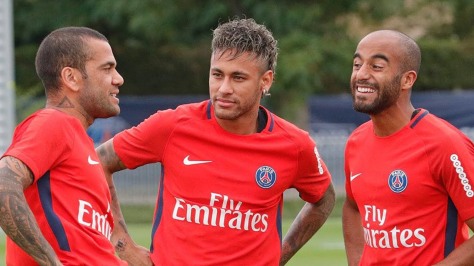 His accomplishments on the international stage pale in comparison to that of his domestic success, and in order for him to truly be seen as the complete package, he wants to achieve success on both fronts. Such a fate can be streamlined in a tenure with PSG, as he will have the opportunity to get practice with his future national team compatriots on a regular basis. Expect big things from the Brazilians in Paris.