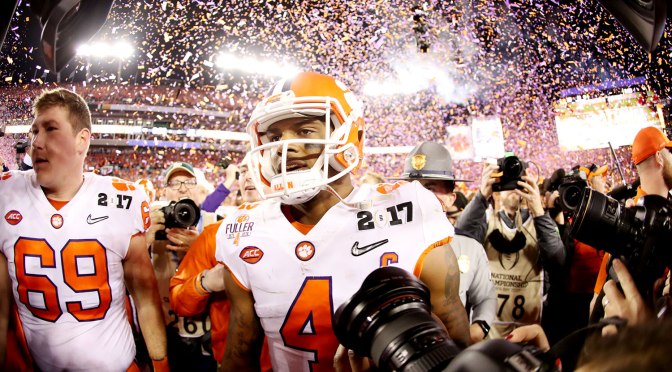 There are less than 20 days before Colorado State plays Oregon State to kick off the 2017 college football season, and college football’s return can’t come quickly enough. Since baseball is the only major sport in season, ESPN has recently resorted to airing programs such as the 2016 WFTDA Roller Derby Championships and Arm Wrestling: Best of WAL 2016 Championship on their networks. ESPNU has been showing reruns of the top 25 games of the 2016 season since July 17. After watching a few of those games, I could not help but notice the pattern of Clemson needing a few lucky breaks to win the close games they played last season. What if things had gone slightly a different way? Would the Tigers still have won the National Championship? 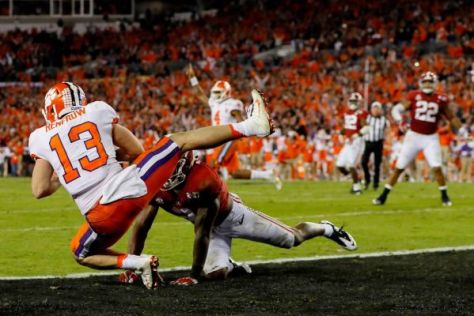 In The World’s Foremost Military Historians Imagine What Might Have Been, a collection of essays written by G.P. Putnam’s sons, the authors use their historical knowledge to contemplate hypothetical questions such as, “what if Alexander the Great had died at the Battle of the Granicus River?”

They then use the questions to derive an alternate account of history of what might have been if the hypothetical situation did occur. I want to do the same for Clemson’s 2016 season. What if Auburn came down with the Hail Mary in Clemson’s home opener? What if James Quick of Louisville had recognized that the first down line was at the two yard line and not the three? What if Kyle Bambard of NC State hit the game winning 33-yard field goal in their meeting in October?

Although the first two questions are a little out of left field (Hail Mary throws are usually never caught and who knows what was going on in James Quick’s mind), the third one most certainly has value. On average, college kickers make about 75% of field goals from the 30-39-yard range, and although Kyle Bambard (67%) is slightly below average, it is still very reasonable to expect him to make at least one of two attempts that he missed against Clemson.

But what if he did hit one of the two field goal attempts and the NC State Wolfpack were able to come out of Death Valley with an upset? To simplify things, let us make the assumption that the rest of the season would have unfolded identically, without a butterfly effect. The loss would have pushed Clemson to finish at a record overall and 6-2 in ACC conference play. Louisville would have finished in first place of the Atlantic division with a conference record of 7-1. But because they had played so poorly to finish out the season (loses to both Houston and Kentucky), they would have been left out of the playoff equation even if they had won the conference championship game against Virginia Tech. That leaves Clemson, Penn State and Michigan all with 10-2 records at the mercy of the selection committee. And my best bet is that Penn State gets in because they won the Big Ten conference championship. 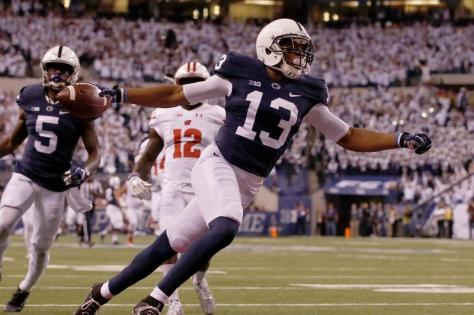 The playoffs probably would have played out the way that everyone would have thought they should have, with Alabama’s smothering defense dominating Penn State, and Washington beating Ohio State in a close one. This would have pit Alabama against Washington in the finals, and we know from the Sugar Bowl that Alabama would probably pull away and win back-to-back national championships.

Of course, all of this is just hypothetical, but I think it brings to light a very important idea. It might sound cliché, but every play truly does matter. One play changed the fortunes of Clemson players from sitting on their couches to laying in Tampa with orange and white confetti raining down on them. As you watch college football this season, make sure to go to the bathroom before the games and during commercials, because you will never know if you are going to miss the play that paves the way to a national championship. 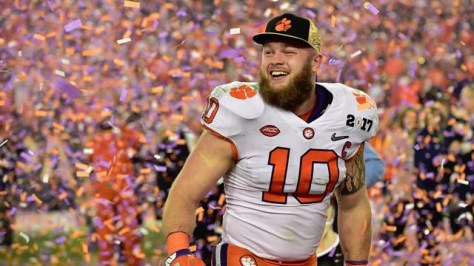 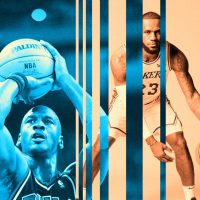 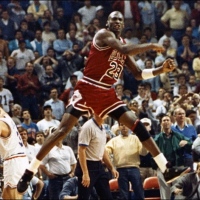