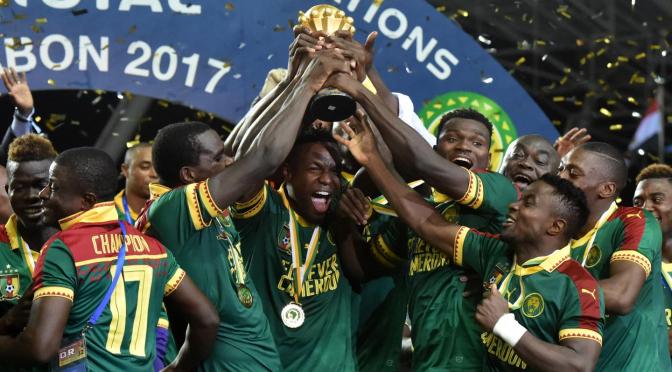 When Joel Matip, Allan Nyom, Andre Onana and Ibrahim Amadou all decided to snub their call-up to the Cameroon national soccer team, many immediately wrote off the indomitable lions as possible contenders. Fast-forward a month, and Cameroon find themselves champions of Africa for the fifth time in their history. Exactly how did this happen without such key pieces? With the likes of Ghana, Egypt, Senegal, Gabon and the Ivory Coast all breathing down the lions’ necks, how could a nation that was seen (on paper) to be less talented manage to win the African Cup of Nations?

It is fair to say that almost every soccer tournament brings about surprises in one form or another, along with just as many disappointments. The AFCON is no exception. This year was particularly disappointing for the Ivory Coast, who was looking to win back to back titles. With the likes of Aurier, Baily, Zaha, Kalou, Seri and Kessié there was no shortage of star power on this team, yet Michele Dussuyer’s men were unable to win a single game and bowed out of the tournament in the group stage. Not only is this one of the biggest early exits of the year, but it is also one of the most surprising ones in AFCON history.

Ghana and Senegal had more success than the Ivory Coast and managed to easily pass into the knock-out round, yet failed to improve as the tournament went on. Both squads were eliminated before the final by the eventual tournament winners. The host nation, Gabon, was another big disappointment despite having a superstar striker in Pierre-Emerick Aubameyang.

The two most surprising teams might have been Cameroon and Burkina Faso. Cameroon finished the tournament victorious with what many deemed as the worst Cameroonian team in a generation, while the latter managed a respectable third place finish. Analyzing these two teams in particular brings us to the realization of how similar these two teams were in their approach, and it showed through their ultimate success in the tournament.

Burkina Faso lost one of their most important players when Johnathan Pitroipa injured himself early on in the tournament. Nevertheless, the team seemed to rally closer together and show great resilience, losing only to a talented Egyptian squad in the semifinals after an intense penalty shootout. 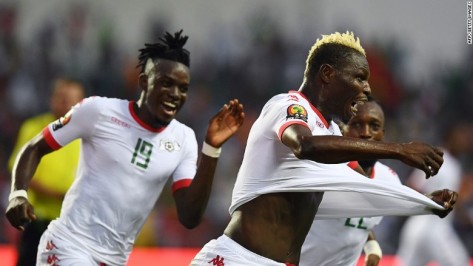 It becomes evident that tournaments like the AFCON do not rely so heavily on natural talent and skill, but rather on team chemistry and hunger to go as far as possible. Looking at the 2014 Cameroonian world cup team, it may seem that they were a far better team at the time, with numerous high profile players including Samuel Eto’o and Alex Song. That team ended up being an embarrassment to Cameroon, while this year’s team did what many thought was impossible. On one hand, the nation of Cameroon should be proud of their achievement and what Hugo Bross managed to do with relative no-names. On the other hand, we come to wonder when an African team will be able to combine talent and team chemistry to properly challenge European and South American powerhouses. Then and only then will African nations be seen as threats and contenders for the World Cup. 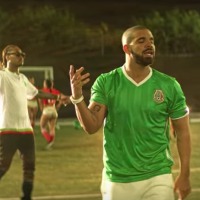