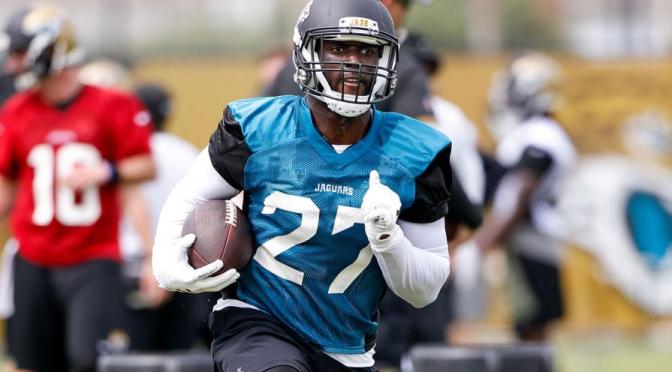 The first overall pick and the most NFL-ready player in the draft, Garrett will finally provide a spark to the most abysmal franchise in football. There is a sense of belief that he will be comparable to Julius Peppers in his prime and that it will not take him long to get there. Garrett will be the guy to help Cleveland orchestrate its first good pass rush in ten years and make the whole defense better by taking pressure off his line mates as well as the secondary. Garrett is going to bolster the whole Cleveland organization that desperately needs to elevate itself back into NFL relevance. 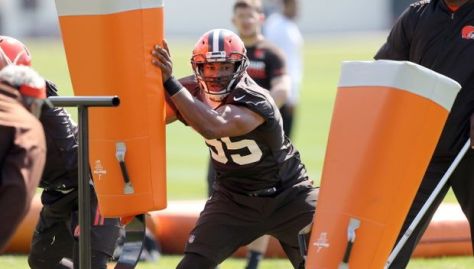 Tom Coughlin wanted a pure runner when he and the Jags looked towards the NFL Draft, and he got the best one available in2017. Although the LSU product will have a learning curve to his game and will not be able to run defenders over the same way that he did in college, he should still be very effective. Fournette has a hill to climb to see the same success that Ezekiel Elliot saw last season, but it may not be as steep as people are thinking it will be. Fournette will be primarily a first and second down back to start making third downs more manageable for Blake Bortles and company. He needs to ease into the offense before becoming a three-down force. Fournette may struggle early in the season, but look for him finish strong as a solid, reliable back come the end of the season.

The man who thinks that dying on the field would be a perfect death will surely leave everything out there on the field. This is the first time in a long span that the New York Jets didn’t completely botch their first round selection. The best safety in the draft fell right into their lap. Adams will be a leader in gang green’s secondary, and will hopefully take the reins as a future defensive captain. Expect Adams to be heavily favored in the defensive rookie of the year running because he is that good, and his team just isn’t. 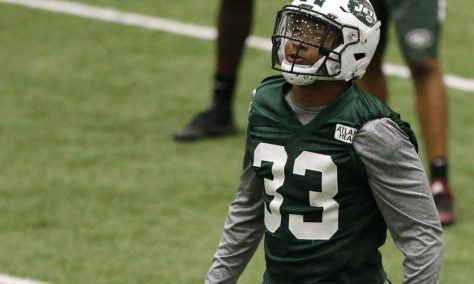 Thomas is strong, fast, athletically gifted and quite knowledgeable of the game. Because of the natural differences between the college game and the professional level, there aren’t many rookies who can come straight to the National Football League and seamlessly make an impact. Thomas could very well be one of them, mostly due to his raw ability. The only knock on Thomas’ game is that he is described as, “hot and cold” (SB Nation), referring to his sporadic nature of bringing effort to the game. This will not fly in an NFL locker room full of veterans, so Thomas may require some guidance and motivation in his first few years in the league. If it comes to fruition, Thomas looks poised for an excellent rookie year.

Howard will enter the NFL having already played in a high volume pro-style offense at Alabama. This is great news for Jameis Winston and head coach Dirk Koetter, who loves tight ends who can receive the football. In his two seasons as offensive coordinator in Atlanta, future Hall Of Fame-er Tony Gonzalez hauled in 176 receptions, which shows what can be expected of Howard. His 6’5’’, 240-lb frame is coupled with a 4.51 40-yard dash time, already making him a potential matchup nightmare. He poses a huge issue for defenses because of his ability to run the seam, and he is another huge target in the red zone in addition to Mike Evans. 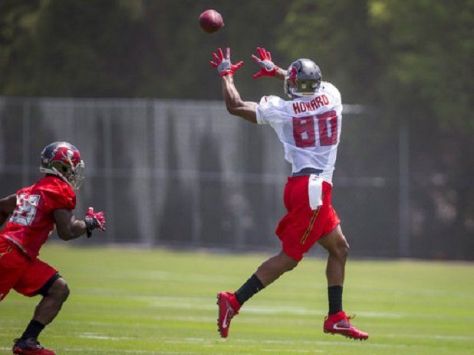