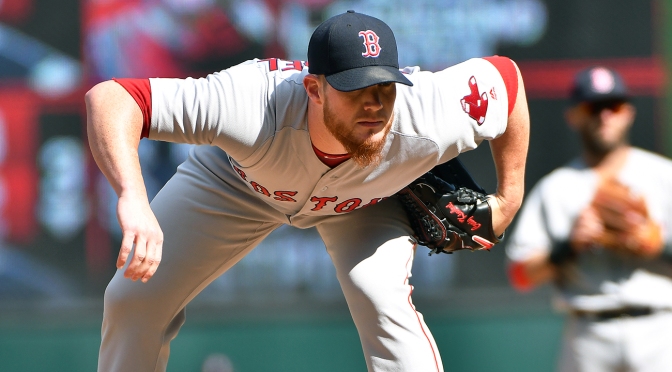 The trade deadline came and went, and it is time to make a mid-season assessment of the 2017 Boston Red Sox. Boston entered this season with high expectations, especially given their offseason acquisition of ace Chris Sale from the White Sox. Ideally, they believed that an improved rotation would make up for the loss of David Ortiz’s power bat, if not his identity in the club house. Going into the season, the team was built to improve upon their pathetic performance in last year’s ALDS where they got swept by the Cleveland Indians. However, with the trade deadline deals made by the Yankees, the AL East is far from locked up. I have to put stock in the fact that the team is in first place, one game ahead of a New York team that is surprisingly contending far earlier than people expected. That being said, I am not ready to buy into this team. This year’s Red Sox have failed to show any improvement from last year, which is not entirely surprising given the loss of Big Papi. With one of the best starting rotations (on paper) in baseball and only one major loss from last year, it is not crazy to expect Boston to be in the ALCS. However, given their play thus far, it seems more likely that we will see a repeat of last year down the stretch as opposed to a World Series run.

Going into the season, the Red Sox had one of the best rotations in baseball. The acquisition of Chris Sale added dominance to last year’s group, headlined by 2016 Cy Young winner Rick Porcello and an above average David Price. Despite high exceptions in spring training, the Sox are lucky to be seeing continued strong pitching performances from their rotation. After going on the disabled list in the spring, it seemed as if it was only a matter of time until David Price was shut down for the season to get Tommy John surgery. Instead, Price returned to the mound in May, and since then has pitched better than last year, with a 3.39 ERA and increased velocity on his fastball. In his first year in Boston, Chris Sale has been dominant, with a 2.70 ERA and 216 strikeouts (12.7 strikeouts per nine innings). His success, furthermore, has overshadowed Porcello’s horrible season. Last year’s Cy Young winner has had few bright moments all season, with a 5-14 record and a 4.70 ERA. Up to this point in the year, Porcello has been the only negative in the rotation for the Red Sox. Drew Pomeranz has had a surprisingly successful 2017 season with a 10-4 record and a 3.46 ERA. Despite the struggles of Porcello, the starting pitching remains the best part of this Red Sox team. However, come playoff time, more questions will arise about the rotation. Currently, the only Red Sox starting pitcher to win a postseason start is Doug Fister, who is soon to be released or designated for assignment. While I have confidence in Sale on the mound in the regular season and playoffs, this team will need more than just Chris Sale to propel them to the ALCS. 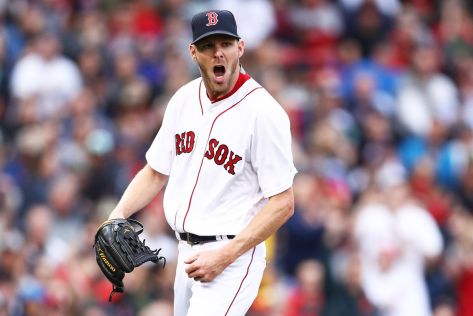 This year, the Red Sox have not only the best starting pitcher in the game, but also the best closer. After facing issues with control and pitching in non-save situations in 2016, Kimbrel has silenced critics with a phenomenal year. He is currently boasting a 1.61 ERA with 25 saves and a 0.672 WHIP. Even more impressive has been his improved control. He is issuing just 1.6 walks per nine innings, compared to 5.1 last season and 10.13 strikeouts per walk, compared to 2.77 from last year. Furthermore, he has developed an ability to pitch in the eighth inning. His presence at the end of games has helped shore up an otherwise mediocre bullpen.

The Rest of the Bullpen

The Red Sox bullpen has put up great numbers this season. They currently rank third in the majors in ERA, fourth in losses and sixth in batting average against. While these numbers indicate a bullpen which is dominant beyond just one closer, it is not really the case. Aside from Kimbrel, the Red Sox’ pen is mostly mediocre. As long as Kimbrel remains lights-out, the bullpen should continue to perform decently. However, the bullpen is currently devoid of an eighth inning reliever, which may hinder potential success in October. This is an issue created by the fact that the bullpen help acquired by team president Dave Dombrowski is injured. Tyler Thornburg needed season-ending surgery and Carson Smith has yet to step on the mound. In order to create buzz in the postseason, Boston must find an effective eighth inning reliever to take some pressure off of Kimbrel. The Sox made a move to help fill that eighth inning hole at the deadline, acquiring Addison Reed from the Mets. Reed could be a legitimate eighth inning reliever, boasting a 2.65 ERA and 1.10 WHIP this season. However, there should be questions concerning how his move from the National League to the more offensively prolific American League will impact his performance. In his first game in a Boston uniform, Reed was handed the ball in the eighth, only to give up a solo home run to Carlos Santana. 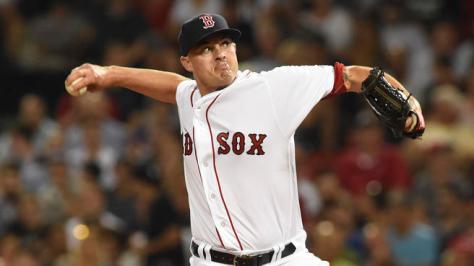 This season, Hanley Ramirez was given the impossible task of replacing David Ortiz’s presence in the Sox lineup. Thus far, his season has been a failure. His performance is closer to that of his abysmal 2015 season than that of last year, when he helped lead the Red Sox into the postseason with his hot second half. He is currently batting .253 (he batted .249 in 2015 and .286 in 2016) with 17 home runs and 42 RBI. However, it’s not just Hanley. The entire Red Sox team has failed to replicate their offensive production from last year. Currently, there is only one player hitting above .300 (Dustin Pedroia). The team ranks 28th in the majors in home runs, 24th in slugging, 19th in OPS, 16th in RBI, and 12th in runs. The team has an issue with offensive production, and it starts at designated hitter. I do not rule out Hanley turning things around in the second half of the season — Last year, it was his production in the second half that helped carry the Red Sox into the postseason. However, at the DH position, Hanley seems less invested in the team’s performance than he did while playing first base. If the current offensive woes are to turn around, Hanley Ramirez will have to increase his production at DH. 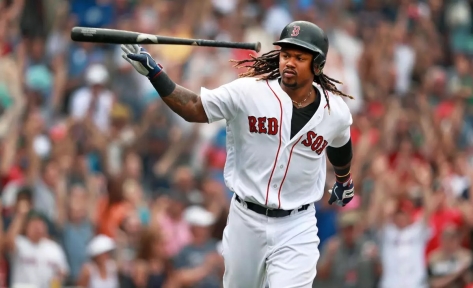 Without a doubt, the Red Sox have enough talent in their roster to make a run at a title this season. First of all, they certainly have the pitching to get them there. Additionally, it seems that all of their problems can be solved internally, meaning that their deadline performance won’t be a massive factor. Carson Smith’s potential return would help solidify the bullpen in the eighth inning, although I do not trust that he can be effective this season. In October, the Red Sox may look for Kimbrel to take the eighth inning in closeout games, a move which has worked so far this season. As far as the offense goes, this team has enough talent between Betts, Bogaerts, Ramirez, Bradley, Pedroia and Benintendi to make some noise. There is a good chance that Betts, Bogaerts or Ramirez finds their power in the second half. Even more favorably, this team does not need to score 6+ runs every night like they did last season in order to win. Behind an extremely talented pitching staff, they should be able to contend as long as the team is able to manufacture runs and hit for power in key situations. 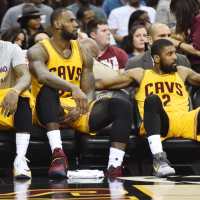 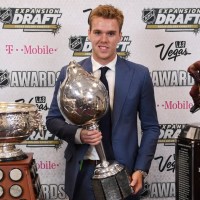 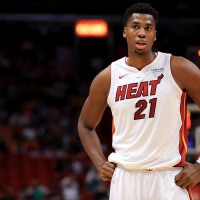